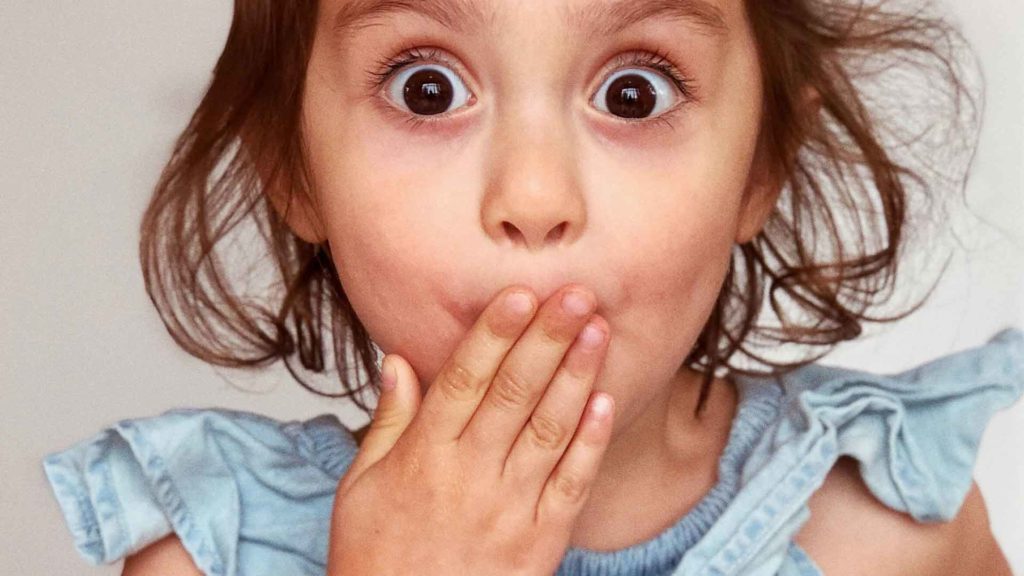 5 Shocking Facts About How Much Food Your Neighbors Throw Away

Food waste is a major issue globally. Unfortunately, we and our neighbors here in the US are among the worst culprits. The facts are stark. Here are five shocking facts about how much food your neighbors throw away:

Around 40% of America’s food supply is lost each year. A large proportion of that waste comes from our households.

A study back in 2014 by the EPA said that America throws away more that 38 million tons of food each year. This is ten times the weight of all the blue whales left in the world! And more than the weight of 104 Empire State Buildings.

Food Is Not All that Is Wasted

Wasting food does not just waste the produce itself. We also waste over $218 billion each year – to put that into context, that is almost as much as the entire state budget for California. What is more, all that food waste also results in the waste of:

Americans Are The Second Most Wasteful People in the World

As individuals, we tend to think of food waste as a major problem that politicians, major organisations and the food industry have to solve. But the truth of the matter is that we and our neighbors can do a lot to tackle the problem – since over 80% of food waste is generated in our homes and businesses. An estimated 95% of the 21 million tons of annual U.S. industrial food waste is recycled, primarily for animal feed. But only 10% of the 52 million tons of food waste derived from consumer-facing businesses and consumers is recycled – so this is a much more pressing problem.

It is vital that we all play our part and do what we can to tackle the horrendous problem of food waste. We must all do what we can to reduce the amount of food that we throw away, and encourage our neighbours to do the same. We can all help meet and even exceed the target set by the US government in 2015 of reducing food waste by 50% by 2030.