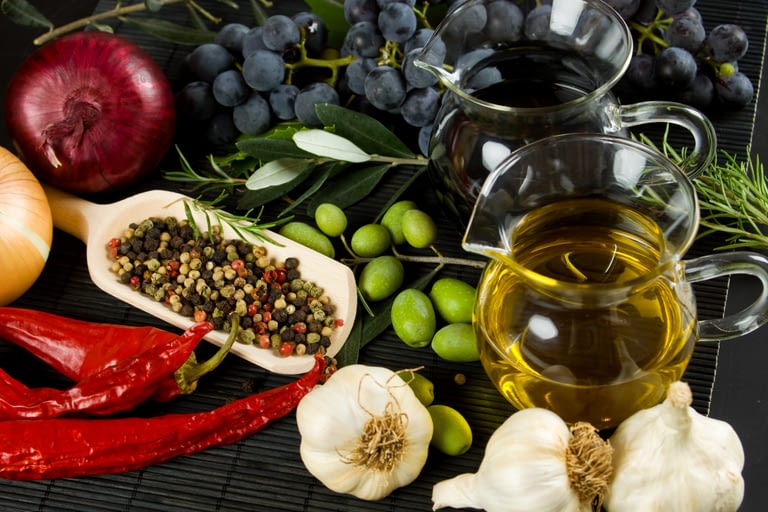 A Blue Zone Lifestyle to Improve Health and Longevity

Do you know any centenarians? If you lived in a Blue Zone, you might! “Blue Zones” is the name given to geographic regions where people live quantifiably longer, healthier lives. In Dan Buettner’s book, The Blue Zones: Lessons for Living Longer from the People Who’ve Lived the Longest, he discusses five regions of blue zones that he identified along with National Geographic and a team of longevity researchers. These zones included:

What made these areas different in terms of the health of their residents? Along with living longer, many of them reported far fewer chronic ailments than other parts of the world.

Through research it was found that the diets of people in Blue Zones have several similarities. They are:

If you’d like to give the Blue Zone Diet a try, but aren’t ready to go all in, here are some quick tips to get many of the health benefits of the diet.

Ready to try? If this concept is new to you, and you are unsure what you might eat for dinner or lunch, Foodom has several delicious menu items that would be considered part of the Blue Zone Diet.

How fun can this diet be? Here’s some of our favorites:

New to The Foodom Community?

If you are new to Foodom, and would like to book meals, read this first – how it works.

Here’s to your health and longevity!